Nea has been teaching yoga internationally for the last ten years. She started the first Mysore program in Nagoya Japan where she lived for two years from 2009-10. She has also taught in her home city of Sydney at Jois Yoga (2010-11) and has been a visiting guest teacher at Ashtanga Yoga shalas in Perth, Beijing, Tokyo, Osaka, Moscow, and Istanbul. She moved to Dubai in 2012 and founded Ashtanga Yoga Dubai in 2013. 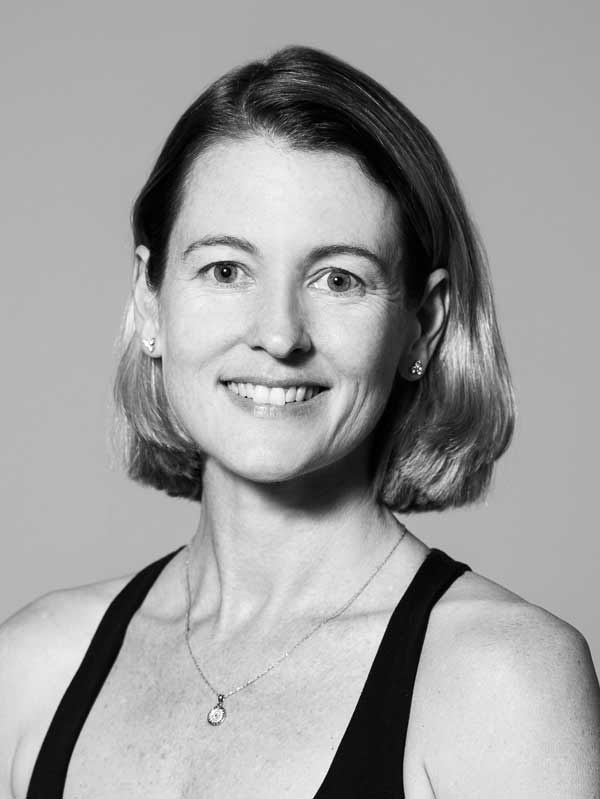 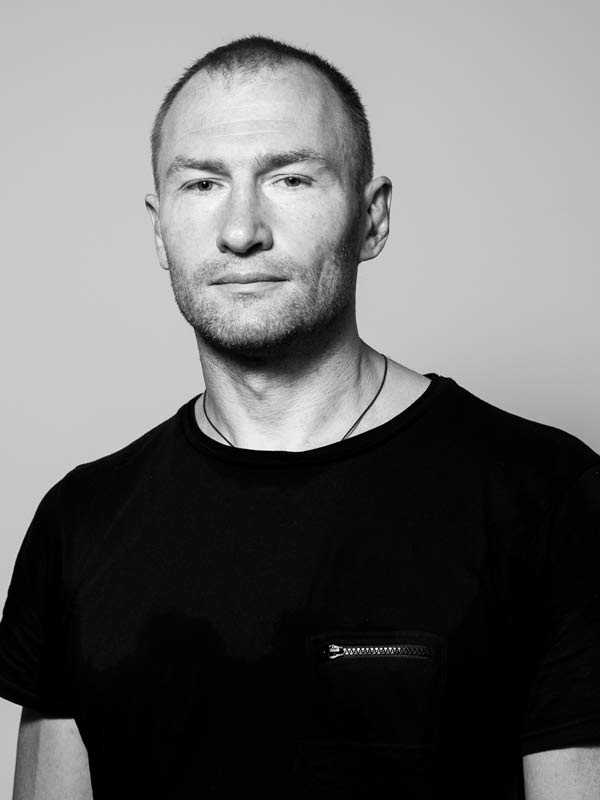 Alexey has been practicing Ashtanga yoga since 2007 studying with authorised teachers in Moscow. In 2010 he became a student of KPJAYI and has made four individual trips to Mysore since that time as well as attending trainings and classes with David Swenson, Richard Freeman, Lino Miele, Petri Raisanen, Eddie Stern and Mark Darby. Alexey has being teaching Ashtanga for the last five years, at the Ashtanga Yoga Shala and Ashtanga Yoga Center in Moscow and now at Ashtanga Yoga Dubai.